Top Ten Tuesday is a weekly meme hosted by The Broke and the Bookish.

This week’s topic is a TV themed freebie, so I’m going with which of my favorite book characters I would add to my favorite TV shows. 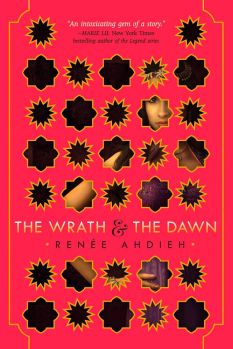 Shazi, with her incredible clothes and impeccable archery skills, would fit right in with this group of badass characters. Imagine her and Buffy talking about clothes…and guys…and saving the world.

The main character of the Grisha trilogy would be an amazing addition to Merlin. I honestly think it would be really interesting to see how her character reacts to a land where magic is outlawed.

In the years after the graduates from Gallagher Academy, I can definitely see Cammie making a guest appearance on Psych. She’d probably think Shawn Spencer is a total idiot, but I can see her being BFFs with Juliet.

Blue and the Doctor running around, saving the universe together—is there anything better? I think she’d be best with the 10th Doctor, but honestly she’d be a great companion regardless.

I LOVE this one. Wouldn’t Lilac make the best companion?! She was one of my favorite characters in the Starbound trilogy, and would do an amazing job accompanying the Doctor on his adventures. 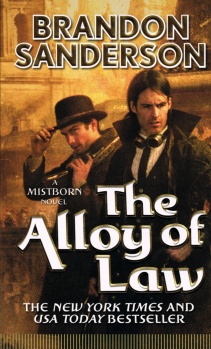 To be fair, The Alloy of Law basically IS Firefly. (If you want to convince me that Brandon Sanderson didn’t binge watch Firefly before writing the series, well, you can’t.) Still, I think the dynamic between Wax and Mal would be hilarious to watch. 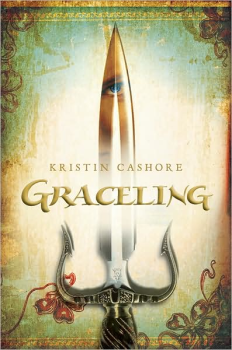 And, because Firefly is basically a club for badass women, I think Katsa from Graceling would be an incredible addition to the cast. I can just imagine her becoming best friends with Zoe, trading fighting tactics and sparring together.

I’m laughing just thinking about this. I don’t know if Sherlock and Gansey would know what to do with each other, but they would definitely have some hilarious conversations while they tried to figure out if they were friends or not.

9. Verity meets Lie to Me

This one was actually my sister’s idea. It doesn’t make much sense, but it is simultaneously freaking hilarious. If you’ve read/watched both, what do you think about this pairing? 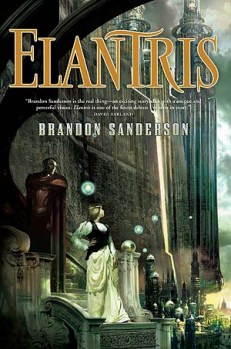 Finally, brilliant and determined Sarene would be a great member of House’s team. She would definitely not take his shit and would be able to figure out the diagnosis waaay faster than the rest of them (probably).

What do you think? Have you watched these shows or read these books? What character-show combo do you wish you could see?