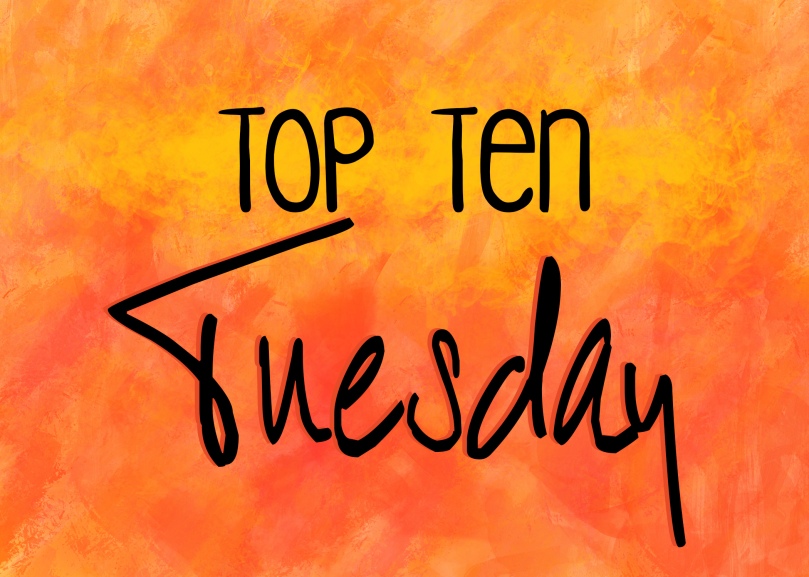 Hype. I don’t like it, especially when it comes to YA books. Honestly? I have trust issues with my generation’s taste in books. The books that explode with hype generally don’t impress me , which over time has made me stray away from any book that has hype. (I’m trying to get over this habit–and if I read a thoughtful review in favor of a “hyped” book, I might give it a shot.)

This isn’t a Top Ten so much as a random collection of authors and books.

I’ve heard good things about this book, but I just can’t make myself pick it up. I’m not a fan of “cancer books”: if I’m going to cry during a book, I’d rather it be about some fantasy tragedy that could never actually happen to me or someone I love. Also, I’ve had the “death” spoiled for me, which kills a lot of the appeal.

I read Divergent and loved it. I read Insurgent and kind of hated it (it DRAGGED). When Allegiant came out, I had basically given up on the story, but I might have picked up the series again, just for closure. And then the ending was spoiled for me by the internet, and I decided that there was nothing left for me in that series.

3. The Twilight Saga by Stephanie Meyer 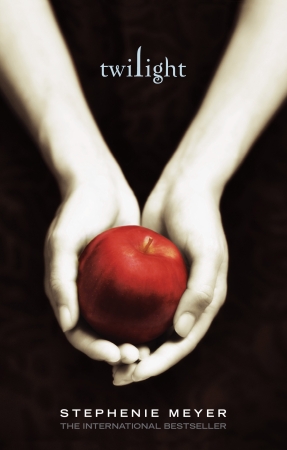 I was still in elementary school when this book came out, and though I was reading YA, I hadn’t fallen in love with the paranormal genre yet. By the time I realized I liked paranormal books, I’d heard too many people bash on Twilight for me to pick it up. There were other vampire stories to read.

I was thoroughly underwhelmed by Elanor and Park, so Fangirl lacks “author appeal.” I can’t handle stories about twins who aren’t close anymore (my nightmare). Also, the premise of Fangirl doesn’t match my idea of what a book called “fangirl” would be about. I’m going to Comic Con this week–if I’m going to read a book about fangirls, I want Doctor Who posts, Tumblr accounts, and fandom mashups.

5. Any book by Sarah Dessen

I haven’t intentionally avoided these books, but I’ve never sought them out either. There never seemed to be anything unique enough about their plots for me to pick them up out of the sea of random contemporary novels. (Sarah Dessen fans–advocate for these! I need new contemporary books to read and if these are better than they look, say so!)

6. Any book by Rick Riordan (other than the original Percy Jackson series)

I don’t read these on principle. I love it when authors surprise me with their new series. A contemporary author writes historical fiction, a fantasy writer comes out with a contemporary novel. (E.g. Libba Bray). But Rick Riordan just keeps using the same idea with different ancient religions, and even though preteen me loved the Percy Jackson series, I refuse to pick the next book up. I want a NEW story premise.

Bonus: Series that I started Because of the Hype But Didn’t Finish (AKA the source of my trust issues)

These started out good and then feel off the rails. The romance got waaaaay too complicated in an attempt at drama. The magic was interesting, I think, but I honestly don’t remember it, so it can’t have been that impressive or unique.

Ehhh…this book relied too much on the romance and the love triangle’s forced drama. There wasn’t anything unique about the story besides the motif of the “Rage Rage” Dylan Thomas poem. The premise of the second book was so different from the beginning of the first book (which I actually enjoyed) that I never thought about continuing the series.

9. The Selection by Kierra Cass

Too much drama. So much romance, so little of anything else. I never picked up the third book (The One), which was supposed to be the end, but then there is suddenly a fourth? Nope. Nope. I’m done.

10. The House of Night series by P.C. and Kristen Cast

I got eight books into this series. EIGHT BOOKS. And the series has at least a dozen books. The series should have ended around book six, but new plot lines just kept popping up to keep it going, and there were at least four love interests for the protagonist. So I stopped reading.

Have you read any of these books? Did the hype turn you off from them? Do you like hyped books or do you avoid them? Should I pick any of these series again?