I found this on Todd Medici’s blog a while back and loved the idea. I wanted to do a fun bookish post this week and decided that this would be a fun tag to try.

I don’t know who originally began the tag–sorry. Since I wasn’t tagged (I just decided it would be fun) I’m not tagging anyone specific. 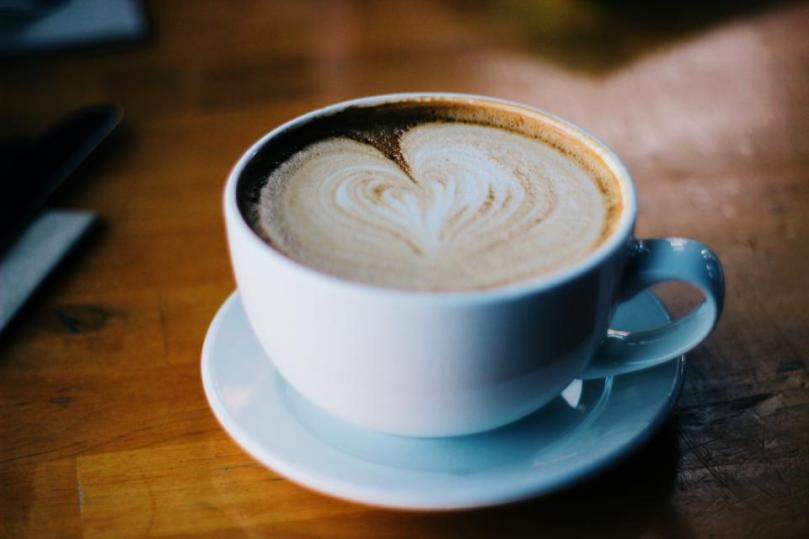 1. Black: Name a series that’s tough to get into but has hardcore fans.

I’d say Mistborn by Brandon Sanderson. It is an amazing series, but it is sooooo long. Everyone I’ve seen who has read it is obsessed, which is a given because the books are crazy amazing.

2. Peppermint mocha: Name a book that gets more popular during the winter or a festive time of year.

I don’t really read holiday themed books, but I will say that I have a finals week tradition (finals week is the week before my winter break) of rereading the Gallagher Girl series by Ally Carter. It’s light-hearted and ridiculous enough to distract me after I finish stressful finals.

3. Hot chocolate: What is your favorite children’s book?

It’s so hard to choose! I loved the Series of Unfortunate Events by Lemony Snicket, the Sister’s Grimm series by Michael Buckley, and Time Cat by Lloyd Alexander.

4. Double shot of espresso: Name a book that kept you on the edge of your seat from start to finish.

Blackbirds by Chuck Wendig and The Sweet Far Thing by Libba Bray (Gemma Doyle #3). Blackbirds is creepy, dark, and intense, with just enough humor to keep you from needing to put it down. The Sweet Far Thing is the ultimate conclusion of a trilogy, and even though it is really freaking long, it had so much conflict, romance, and tension that I can’t remember it ever dragging.

Anything by Rick Riordan. Honestly, I read his first Percy Jackson series in fourth grade, liked it enough, and then got annoyed when he just kept writing the same premise over and over again. I haven’t read them but apparently everyone else has (mini rant over, sorry). Also The Fault in Our Stars (another book I haven’t read–yet).

6. That hipster coffee shop: Give a book by an indie author a shoutout.

I don’t read books by indie authors, so I can’t really answer this question…

7. Oops! I accidentally got decaf: Name a book you were expecting more from.

Burn for Burn by Jenny Han and Siobhan Vivian. I loved the premise but there were too many characters and plot lines and it got confusing. It took a paranormal turn at the end, which annoyed me, because I thought it was going to be straight-up contemporary. I can’t decide if it is worth picking back up to finish the series.

8. The perfect blend: Name a book or series that was both bitter and sweet but ultimately satisfying.

Going Underground by Susan Vaught. This book had the potential to be bitter and sad–and it is–but in the end, it is perfectly sweet and uplifting (without being cheesy).

3 thoughts on “The Coffee Book Tag”